(Not for use with Li-Ion or Li-Po batteries)

AdvanceTec conditioning chargers increase the charge efficiency and overall service life of Ni-Cd and Ni-MH EF Johnson Ascend ES radio batteries by conditioning the battery during the charging process. Most drop-in chargers fall into either the standard/trickle rate or rapid rate category. Standard/trickle chargers will continue to charge the battery after the full capacity has been reached which will lead to heat a pressure build up and accelerate the aging process of your battery. Rapid charging batteries is significantly less time consuming, but can still overcharge the battery leading to "Memory Effect" and shortened overall service life. AdvanceTec chargers utilizes a patented charging algorithm known as "Negative Pulse" or "Burp" charging that simultaneously charges and conditions the battery. During the charge process, the AdvanceTec charger gives the battery a 1 second positive charge pulse followed by a 5 millisecond high-amplitude discharge pulse which is then followed by a 20 millisecond rest period before the next positive charge pulse. The discharge pulse has a relaxing effect on the battery, increasing charge acceptance and allowing a high current fast charge at a lower temperature. As it is important to not over charge your batteries, the AdvanceTec chargers use "Inflection Point Cut-Off" as the primary termination method. As a backup, the charger also utilized "Negative Delta Voltage and a timer as secondary termination methods to ensure the charge is terminated when the battery is at 100% charge, no more, no less. 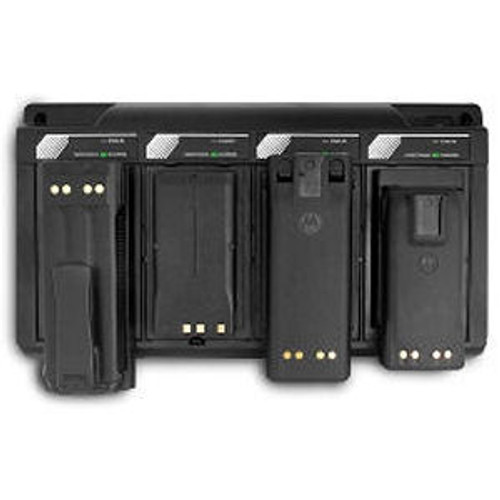